Popularity of Philosophy in Germany 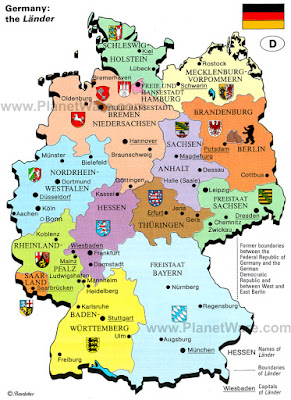 In Germany, Philosophy appears to be gaining popularity. It is taught in high schools (Gymnasia) so many who choose to study it later already have had a positive experience.

At the German universities it is not the norm to major in Philosophy alone. Students usually have at least one other major.

Another factor is the free education at the universities. This means there is less pressure to major in subjects that will help pay back student loans.

The German media also appears to be more sympathetic to philosophy, perhaps in recognition of the great contribution Germans have made in Philosophy.

These factors make the study of philosophy much more attractive to German students.