Philosophy: The Most Impractical Practical Tool 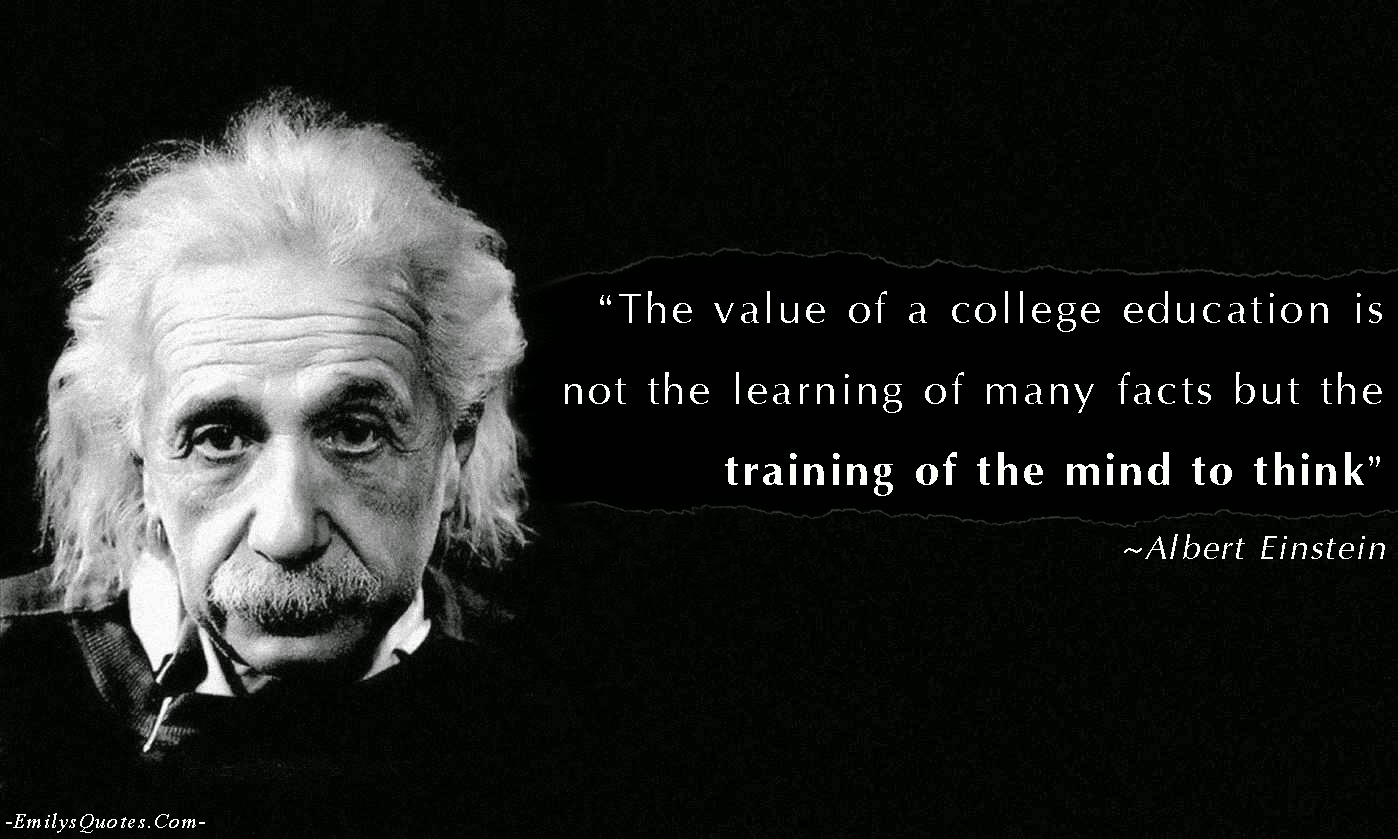 One of the many small surprises of the recession has been a significant growth in the number of philosophy majors, according the the Philadelphia Inquirer. It has slightly exceeded the growth of enrollments in the last ten years; many other humanities and social science fields have just kept up. At the University of California at Berkeley, despite or because of the state's economic turmoil, the number of majors has increased by 74 percent in the last decade.

What makes philosophy different? It can seem self-absorbed; philosophers themselves joke about Arthur Koestler's definition: "the systematic abuse of a terminology specially invented for that purpose." But it also is a tool (like history and religious studies) for thinking about everything else, and every profession from law and medicine to motorcycle maintenance.

This defense of philosophy as practical is ironic considering that Aristotle said the exact opposite and conditioned the supreme value of philosophy precisely on its non-practicality. That said, the philosophy classroom is the single space in American public education where anything, absolutely anything can be discussed. In the present environment of bureaucratic intrusion, students are glad to find such a space.

Where else do students get to discuss this?